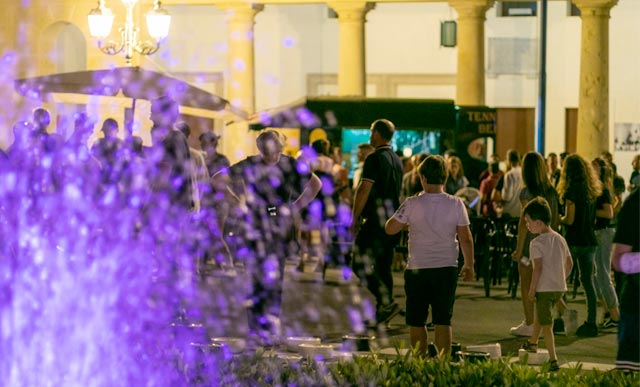 Posted at 14:17h in Blog, Eventi by Cartizze PDC

Also this year the traditional festival White Nights in Valdobbiadene comes back! A new version of this festival for 2019, the “Valdobbiadene vive la Piazza” fest has already started at the beginning of June and it already saw four wonderful nights of entertainment.
The eight nights involved in this festival will see Valdobbiadene City centre dressed up for the occasion and crowded for the new sparkling festival-season.

Here following we sum up the programs for the next appointments:
– Friday 7th June the “notte bianca” is dedicated to the sports groups of Valdobbiadene, there were shows and games for everyone;
– Friday 14th June “notte bianca” is dedicated to the small shops of the city centre;
– Friday 21st June “Notte bianca” in name of the jung population of the small village of Valdobbiadene. On this night will be presented a grill competition between the teams that will compete in the “Palio delle Contrade”;
– Friday 28th June with the famous Italian aperitivo, on this date there will be the Venerdocg, a summer-themed tour of bars in the centre of Valdobbiadene;
– Friday 5th July and Saturday 6th July will take place the famous “Palio delle Contrade” two days of competition between 12 teams! Many games and a final party;
– Friday 12th July “Notte bianca a Bigolino” food and music in the centre of Bigolino to present the shops and commercial activities of the area;
– Saturday 4th August and Sunday 5th August “La mussada” a traditional show that is based on a the usage of taking the “mussa” from up on the mountains down to the city centre;
– Friday 30th August “Bigoi a Bigolin” once again in Bigolino food will be served and this time Pasta! various recipes for a particular type of pasta called “Bigoi”.

For the occasion the driveability of the city centre will be subjected to some changes, indeed the roads that lead to the centre of Valdobbiadene will be closed within 500 metres for most of the dates up listed. 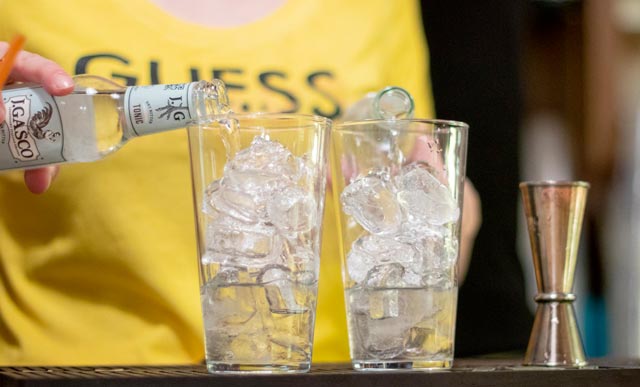 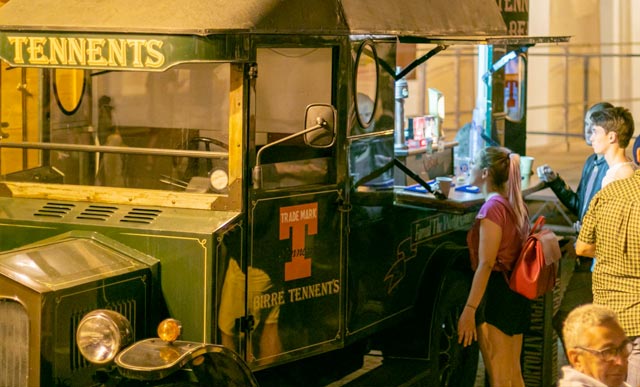 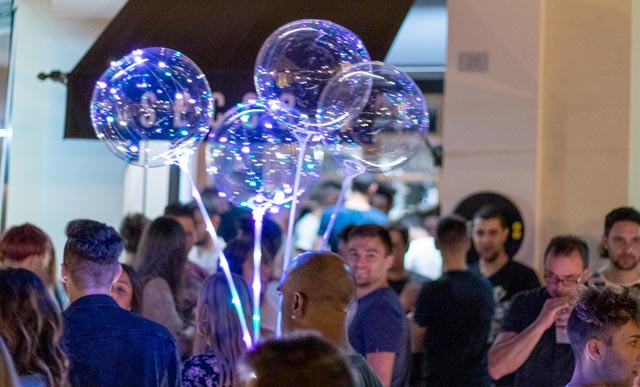 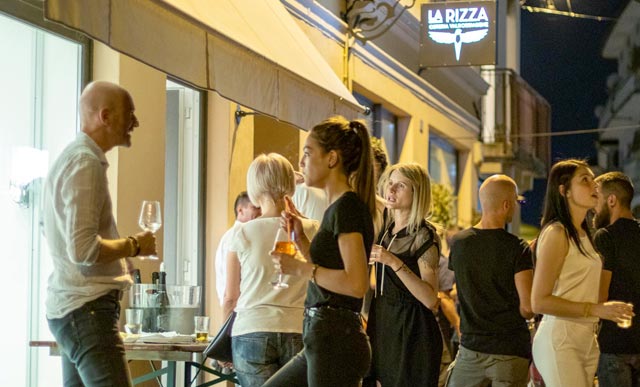